The Alliance For Safe Communities

About Us - Our Mission 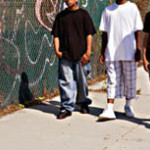 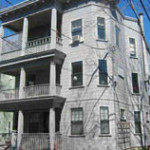 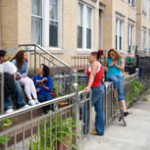 The Alliance for Safe Communities was Founded to Assist neighborhoods with their Representation in Government, Media, and the Public Eye.

All too Often Rights of Local Residents are Overlooked because they Lack a Loud Voice.

In Rhode Island, The Alliance for Safe Communities will Offer to Be That Voice.

The Alliance for Safe Communities is a 501 C 4 non profit funded with private donations only and strive to offer unbiased representation for Rhode Islander's in achieving securing safer Communities for all to live in.

One of ASC's Most Important Projects is Keeping Tabs on Bills Moving Through the State Legislture On June 21st, 2011, ASC-RI's Executive Director Testified before the Senate Judiciary Committee at its hearing on a Bill to Further Soften the penalties Faced by those who Threaten Community Safety.

The Alliance for Safe Communities was Founded to Assist neighborhoods with their Representation in Government, Media, and the Public Eye so as to achieve the goal of living in a safe enviroment promised to them by government.﻿

THE ALLIANCE FOR SAFE COMMUNITIES WEBSITE ..... EDUCATES, INFORMS, AND OFTEN REPORTS NEWS AS IT HAPPENS!!

"Dedicating ourselves to what we are most passionate about will allow us to be the best at what we do, and translate into the fullfillment of our responsibilitiy to achieve for others. Do not live passively, but be extraordinary and make a difference in the world."

In Remembrance of Francis J Marx V , who's memorial is located at Providence Place Waterfire in Providence Rhode Island. A life tragically lost to soon and a family devastated, that made sure no other family would suffer the senseless loss of a loved one as a result of the binge drinking, profitable, and unconscionable act of "PUB CRAWLS". I am honored to have served the family as their victim advocate which led to state reform through legislation to protect our most vulnerable commodity,"OUR YOUTH". I am honored to be awarded Victim Advocate of the year 2010 by the State of Rhode Island for my work.

Through the work of The Alliance , we hope to help other victims in our society who would otherwise be treated such, that they would feel beaten down, and crawl away to suffer in obscurity.

Let their voices be heard and may they all be vindicated rather than further victimized.

MAIL US VIA US POSTAL SERVICE AT: ALLIANCE FOR SAFE COMMUNTIES PO BOX 8616 CRANSTON RI 02920

Want to Become a Member?

The Alliance For Safe Communities 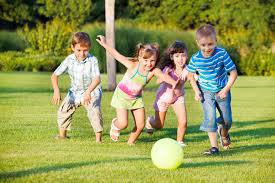 KEEPING PEDOPHILES FROM WORKING AT FACILITIES THAT SERVICE CHILDREN IN RHODE ISLAND.... 2014 HOUSE AND SENATE BILLS: